The 27th International School Olympiad “Tuymaada” has started its work. On October 2 and 3, participants will solve the most difficult problems in mathematics.

Mikhail Petrovich Sivtsev, Minister of Education and Science of the Republic of Sakha (Yakutia), noted that “the Tuymaada Olympiad is recognized by the international community and is one of the leading intellectual competitions in the Far Eastern Federal District and in Russia in general.”

“Friendship, character is formed around such events, new ideas appear. And in the future, becoming the leaders of your regions and countries, you will create the most ambitious projects. Let the strongest win, dare, do not stop there, ”Mikhail Petrovich wished the participants good luck.

In total, 232 schoolchildren from 8 foreign countries and the Russian Federation applied for the Olympiad. Our country is represented by 7 regions, including the Republic of Sakha (Yakutia).

The organizing committee allowed 176 participants to compete in solving problems compiled by the methodological commission, the chairman of which is Sergey Vyacheslavovich Popov, Doctor of Physics and Mathematics, Head of the Department of Mathematical Analysis of the Institute of Mathematics and Informatics of the North-Eastern Federal University named after I. M.K. Ammosov.

Our republic will be represented by 40 best young mathematicians. On October 1, most of the participants in the Olympiad were tested in the proctoring system (remote observation). The first day of the Olympiad will take place today, October 2.

The experts of the Olympiad are members of the jury and methodological commissions of the All-Russian and international levels well-known in Russia.

Alexander Sergeevich Golovanov, teacher of the Physics and Mathematics Lyceum No. 30 (St. Petersburg), member of the central subject-methodological commission, member of the jury of the final stage of the All-Russian Olympiad in Mathematics, in his speech he emphasized: “Last year we could not imagine that the Olympiad will be held in a distance format. But we must understand that this year it will not only be training our math skills, but also a test of honesty. We know that this serious test at the end will prove the firmness of the spirit of our Olympiads. “

During the opening ceremony, the participant of the Olympiad Daniel Norvat performed with a musical number. The young mathematician and musician performed on the guitar a work of the contemporary Russian composer Alexander Vinitsky called “Jazz-Aria”.

We enclose for your attention a full video of the opening. 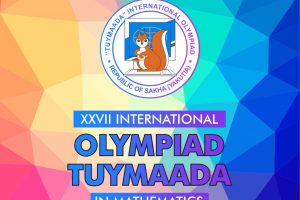 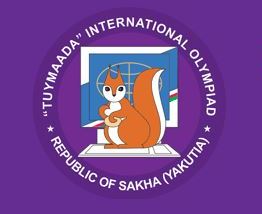 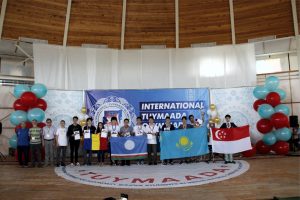 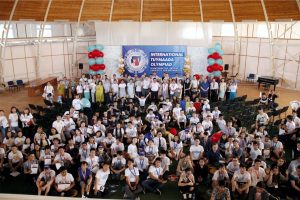 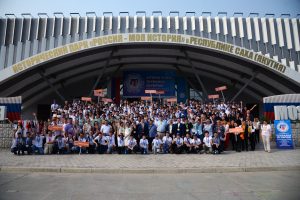 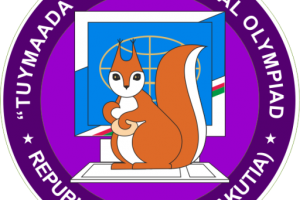 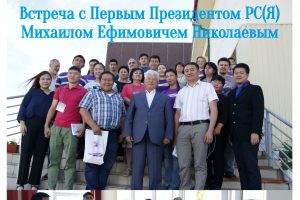 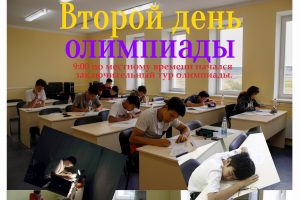 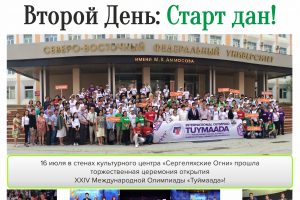 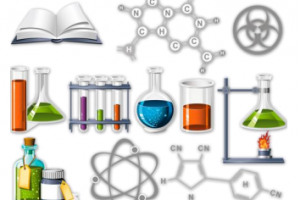 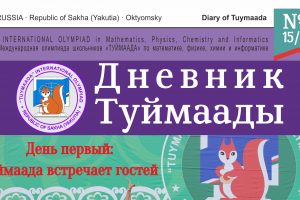 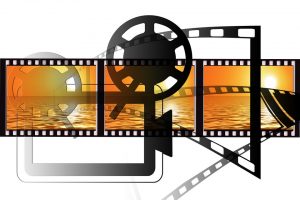